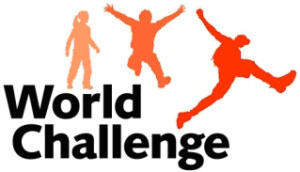 The team’s project was based at an orphan centre in the Mulanje region of Southern Malawi.  The Tambala Centre, which was the team’s home for the next week, was run by FOMO (Friends Of Mulanje Orphans), a UK based charity.  Tambala is a large orphan centre, which provided the facilities for 400 orphans to attend, meet and play with one another.  It also provided some basic teaching and each day Auntie Hannah and her helpers provided a basic meal, cooked on an open fire, for all the children. 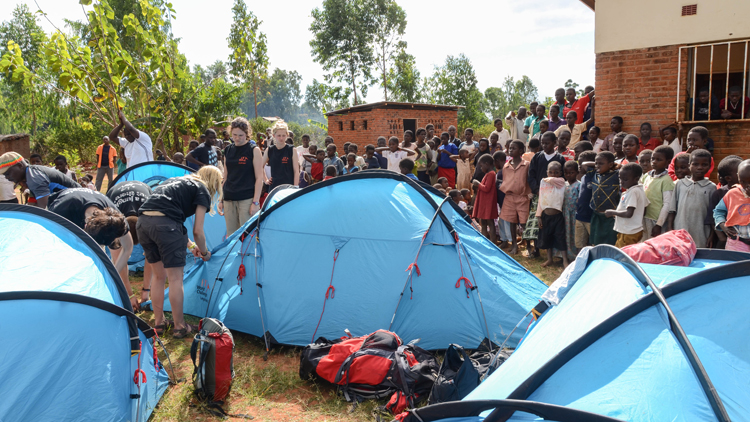 Upon arrival, the team received an amazing welcome, which included introductory speeches, singing, dancing and gymnastics.  The number of children at the centre was quite overwhelming and the afternoon was spent making new friends, playing and taking vast numbers of photos followed immediately by having to show the results to a mass of children wishing to see themselves on a small LCD screen! 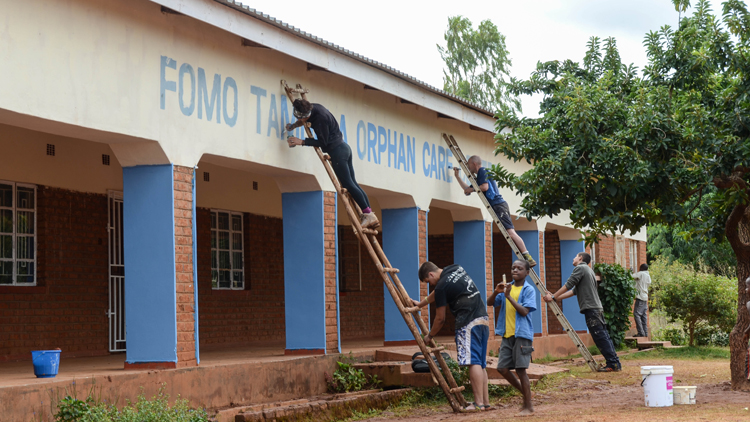 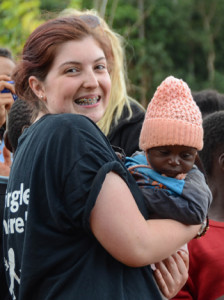 Whilst at the Tambala Centre, the team undertook the renovation and decoration of the interior and exterior of the main building.  During the 6 days, the team made excellent progress inside the centre and finished the redecoration of the main hall, two additional rooms, a hallway and two bathrooms.  Outside, the team also completed the front of the building, one sidewall, the large covered walkway and the paintwork on the window frames and wrought iron door grills.  The team had hoped to complete the remainder of the exterior but a large bees’ nest in the roof, at one end of the building, prevented this, although the budget was sufficient to pay for the nest to be removed.  The team also paid for curtain poles and new curtains in many of the rooms, which were made at the FOMO textiles department. 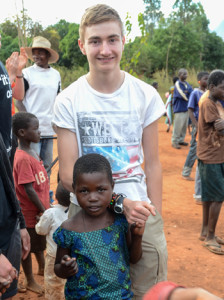 Each afternoon, following a long day’s work, the team relaxed and played a variety of games with the orphans.  Unfortunately, the Sion international football team was convincingly beaten (some would say thrashed) by the better organised, more skilful and significantly faster local team, most of whom were playing bare footed.  However, honour was redeemed by two convincing victories at netball, although I’m not positive that all of our play was strictly within the rules.

Overall, it was a privilege to have the opportunity to work at the Tambala orphan centre..  The children at the centre were an inspiration and although they had very little in the way of personal possessions they were always smiling and happy. The FOMO organisation does wonderful work and I look forward to Sion School supporting them further in the future. 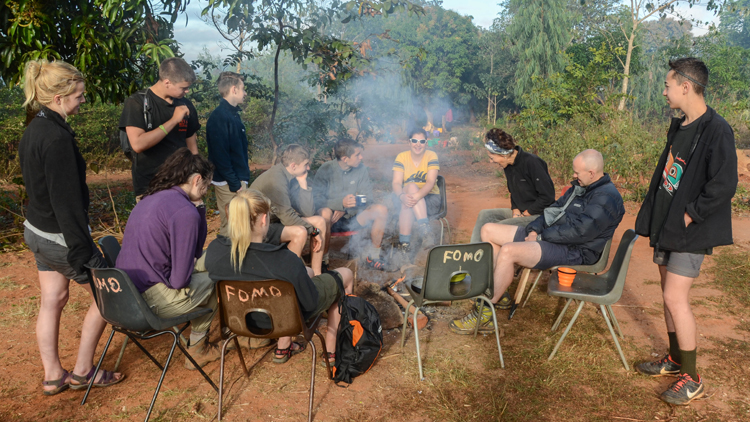 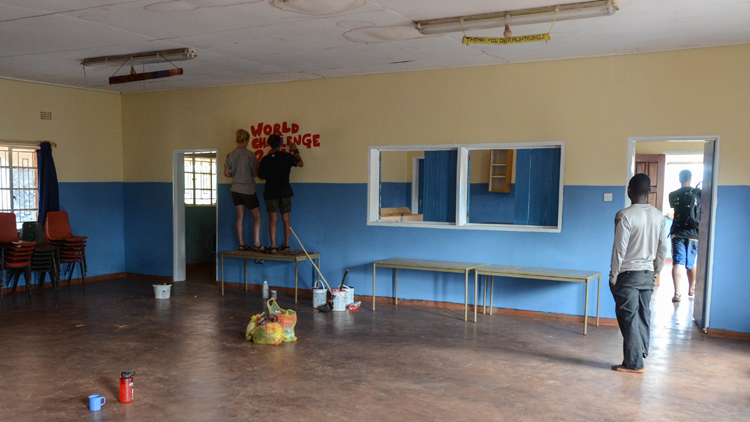 Lives can be changed, but we do need YOU to help

Even a small gift to help may seem too little, but to them it’s means everything.