Having travelled to Malawi 3 times previously with Bay House School and Sixth Form, this summer I chose to travel independently to help the charity. I stayed with some friends I had made previously, and had a very full on and packed 5 weeks. 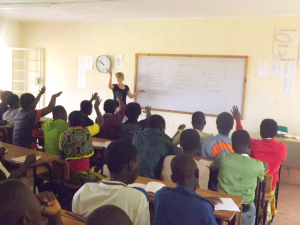 One of the main jobs I had was to teach in the FOMO Independent Secondary School. For a week, I worked with the standard 8’s as they revised for their entrance exams, often having 50+ children in each class. I taught Maths and Geography. Education is key to success in Malawi, and I felt honoured that I could be involved in their progression. Their eagerness to learn and English ability at that level constantly impressed me. I wish all my students at home where that good! I worked closely with my fellow teachers at the school, planning, marking and organising the examination day, and it was great to see the care they had for their students.

I also had smaller, but no less important, jobs to do during my stay. I travelled to centres in the afternoons, where Wilson and I registered children at each centre. This involved a crash course in Chichewa, and then taking the child’s details. After many afternoons of data collecting, and many more mornings of writing up the data, it really begins to hit home just how many children FOMO supports. Without the charity, were would they be? Possibly not in education, which every single child currently is. It was a very sobering experience, but one that showed just how important FOMO is to the children, and how is supports them throughout their life. 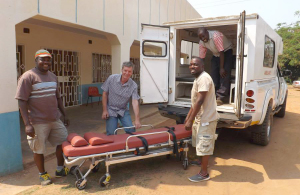 I spent many hours sorting in the stores, organising all the hundreds and hundreds of items that have been delivered in the containers. The variety of items that are delivered, and the usefulness of everything, astounded me. We then went to a number of centres to distribute clothes and soap. It’s the behind the scene action that enables FOMO to continue, something I have never really seen with Bay House. I also travelled to Naluwade Centre in the mountains to donate a wheelchair to a member of the community who was desperately in need. Without the continual support of the local community, this charity would also not be able to function as effectively as it currently does, and so to be able to give back to the community is important. 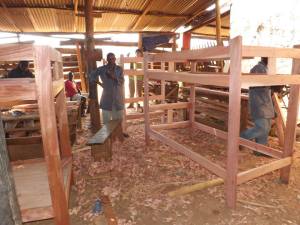 Before departing, I managed to secure a £500 donation from TURBOCAM, a company near me, as well as kindly donations of netballs and footballs. Whilst in Malawi, the financial donation was able to pay for the deposit and construction of 8 bunk beds for the hostel, which is vital for the safety of the girls. The building seemed to shoot up while I was there, progressing reasonably quickly, as the deadline was the 8th of September. This was due to the hard work of a small team of local builders who worked late into the night. The footballs and netballs were also greatly received, and I was privileged enough to travel with FOMO FC and watch them win 3 out of 3 games, as well as climb the magnificent Mount Mulanje with them. 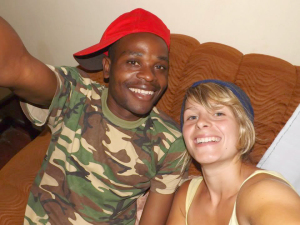 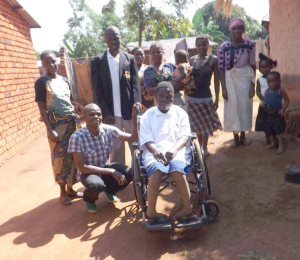 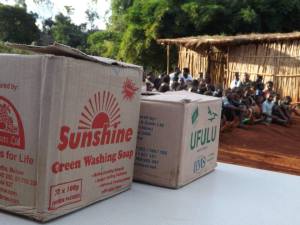 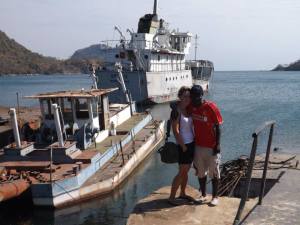 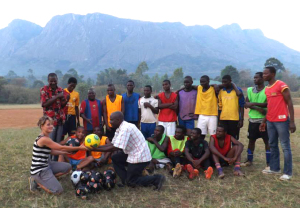 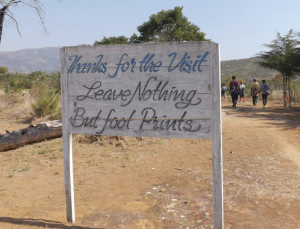 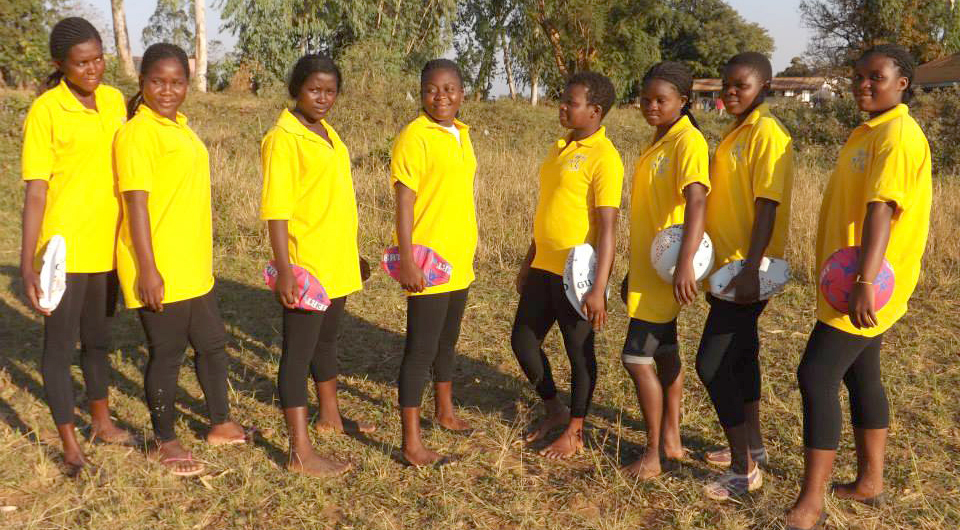