FOMO has been struggling a little over the last year to complete the new boy’s hostel at FOMO secondary school. The building work started in late January and it was hoped to open it around Easter, but as those that have been following our progress will know that this didn’t happen. The reasons for this are varied, but the main reasons are financial and the weather related. We did anticipate some rain, but never expected the unusual constant down pours which carried on and off until almost the end of June. This down pour coupled with a once in a life time, (So they say) cyclone had a devastating effect on the crops and integrity of local houses, many of which collapsed under the onslaught. FOMO wasn’t insensitive to the plight of the local community and diverted some of our focus to emergency help. The hostel project took a back seat at this time and progress was slow, but a new target was set and it was hoped to open the hostels at the beginning of school term in September. Though the hostels was unfinished, no electricity, beds, ceiling, toilet and shower doors, running water, furniture, landscaping and some building work still on going the schools national good results meant that the demand for places was very high. It was decided that if the students and guardians agreed with the conditions in the hostels we would open it. The race was on now to get the basics finished, painting, mattresses, some beds and a generator to provide electricity. This wasn’t ideal and not what we had hoped for, but self boarding was the only other option and the conditions and security would be better even in the unfinished hostels.

As of today, most of the building work has been finished, we now have mains electricity, (Bit of a struggle to get connected) and we have almost150 boys staying at the hostels.

Now we have electric installed, we can connect two water tanks so that we can supply water to the toilets, showers and clothes washing station, no more buckets needed, hooray.

Little by little we are getting there, many people have helped financing the hostels and we are forever grateful, but we still have some way to go and funding is at a standstill. 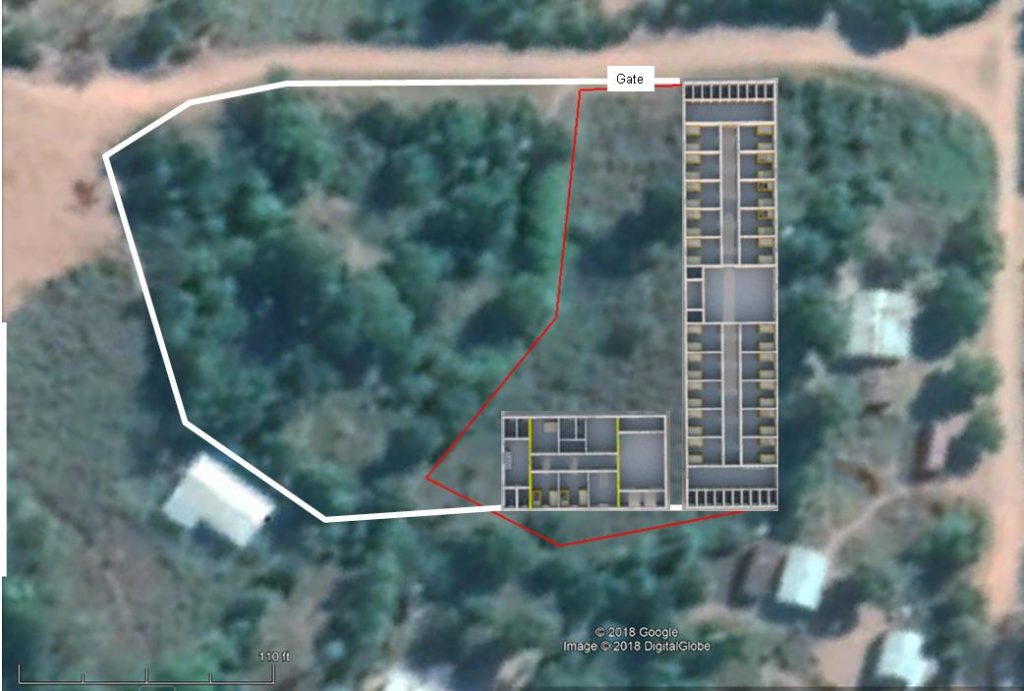 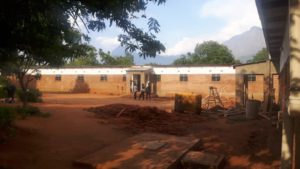 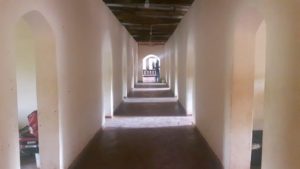 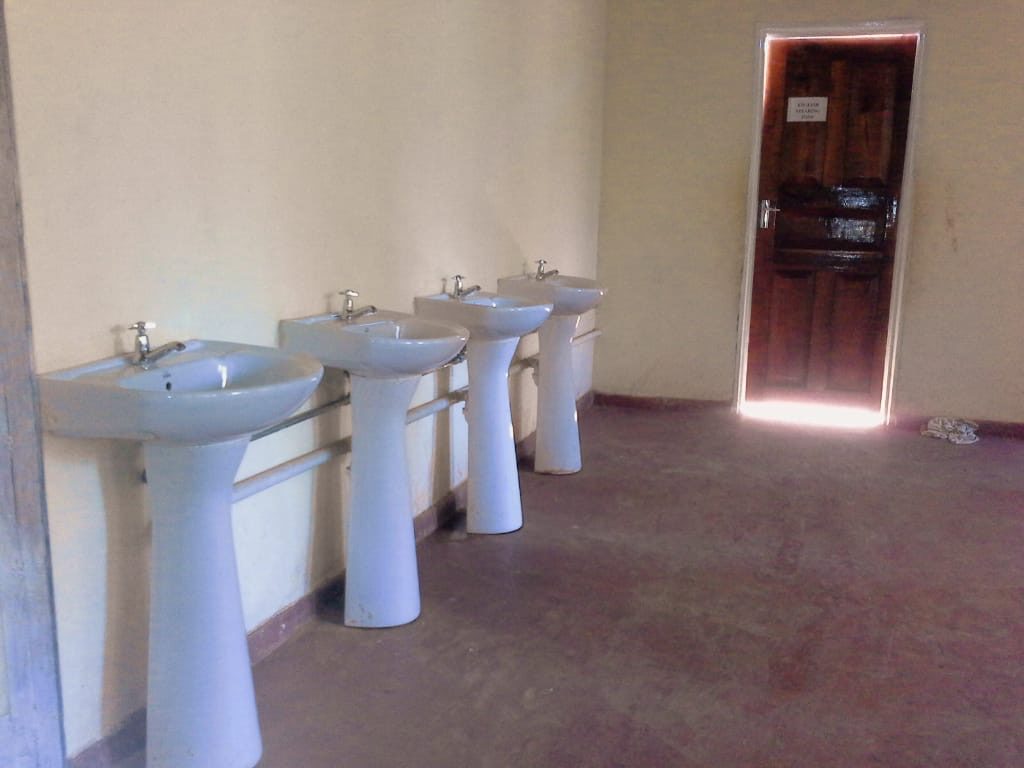 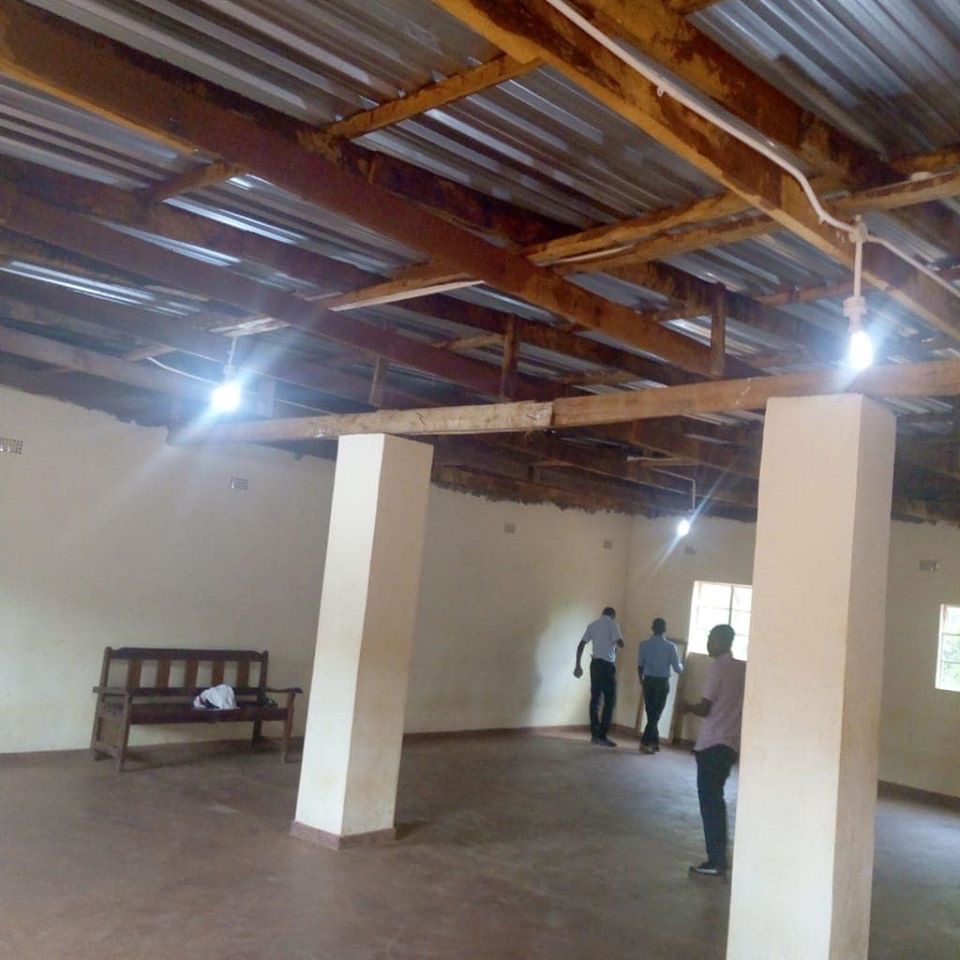 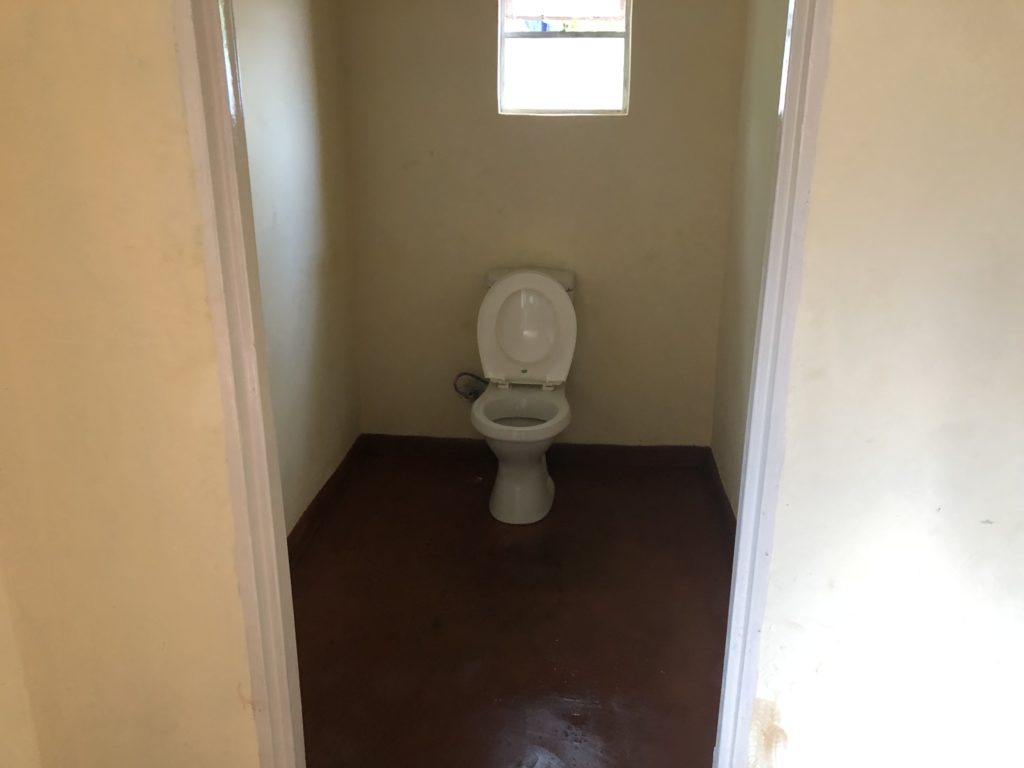 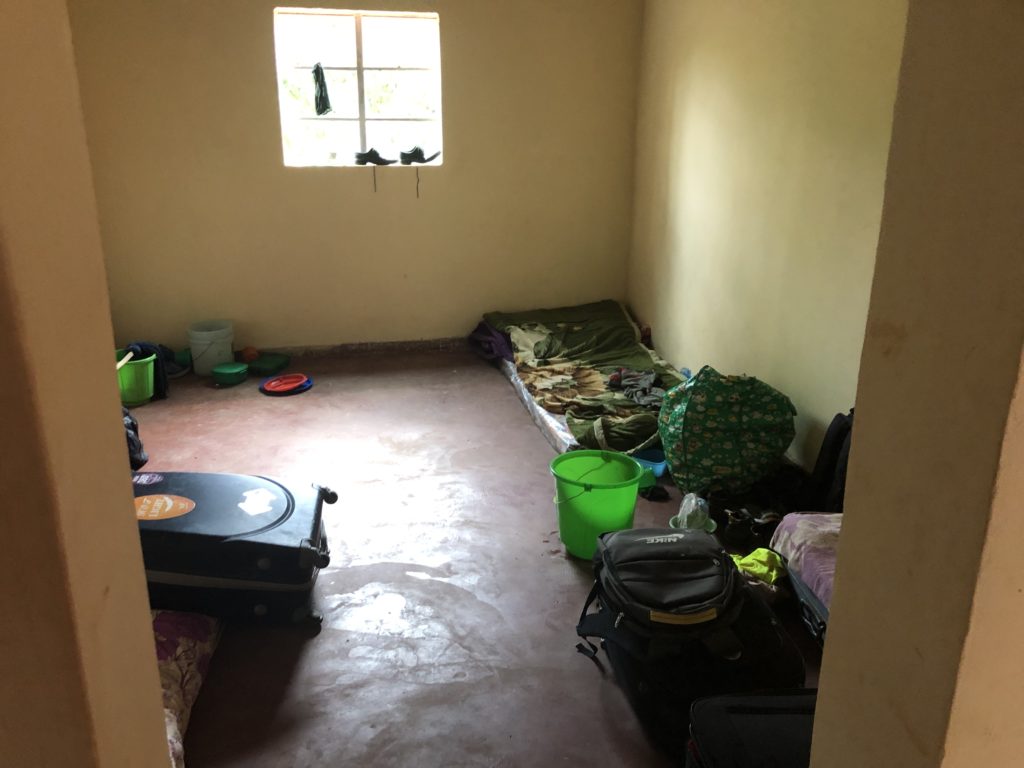 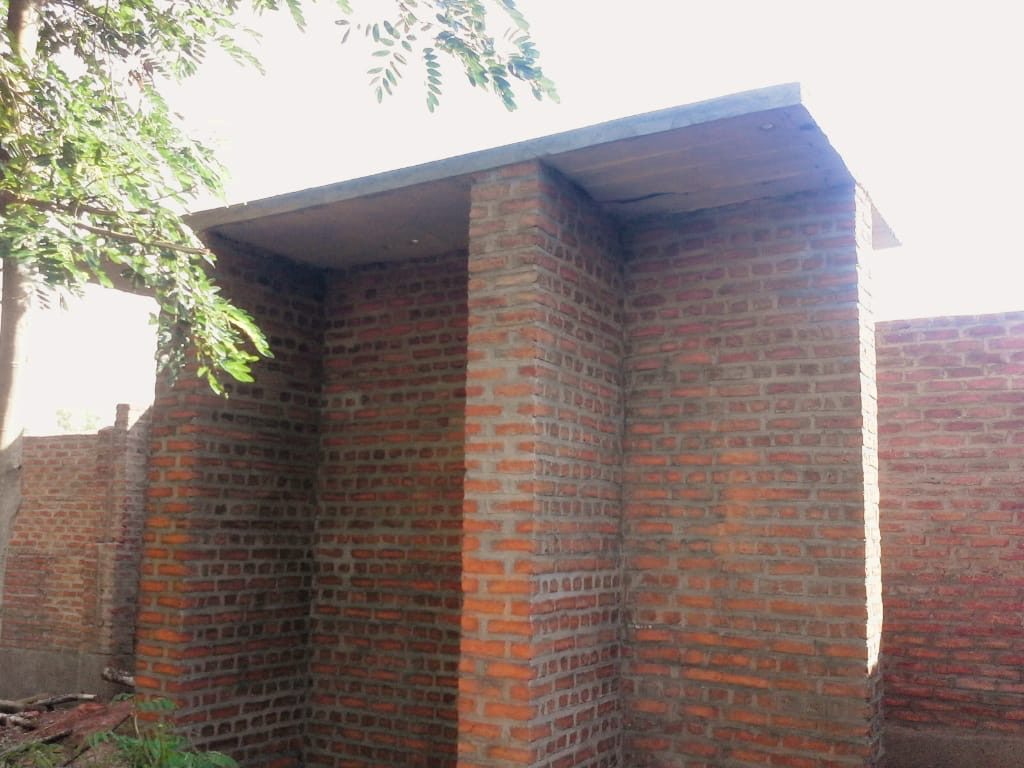 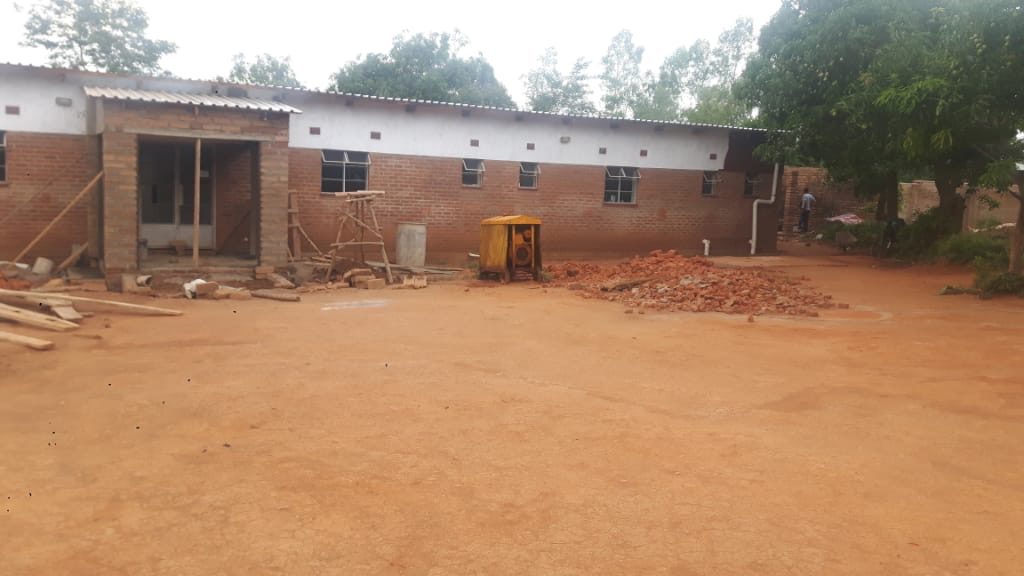 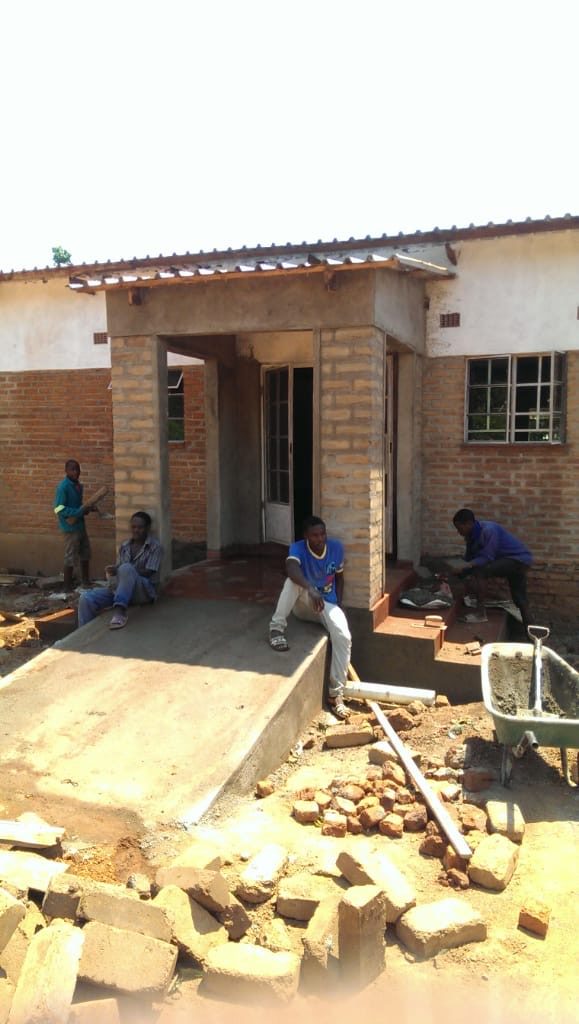 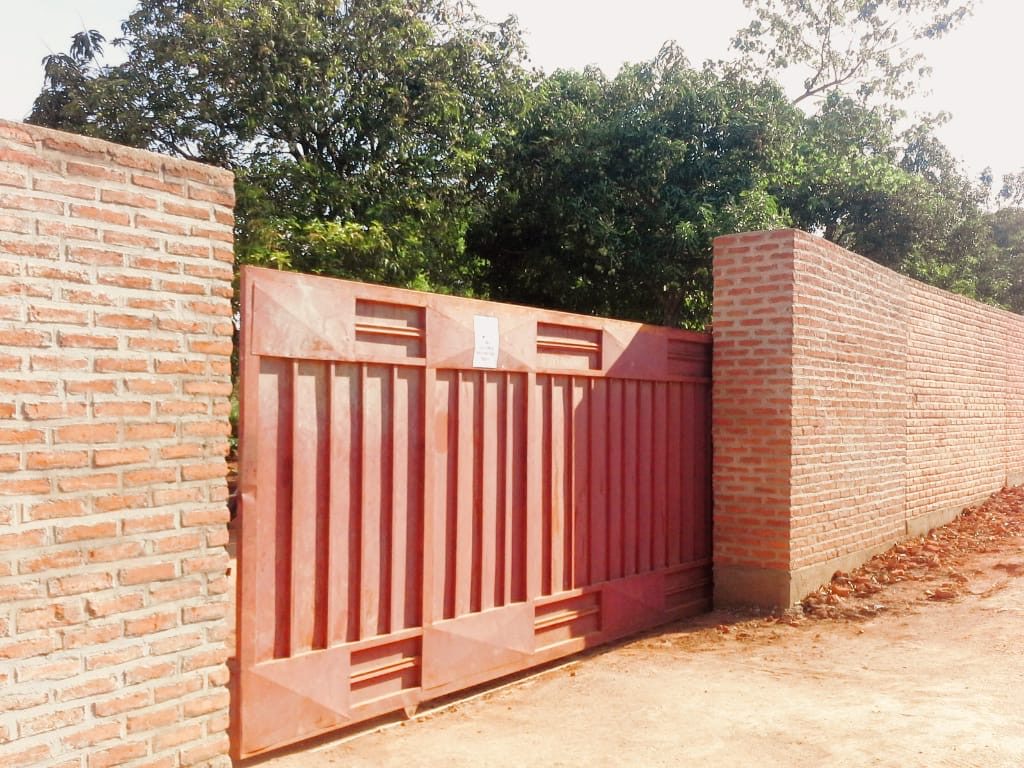 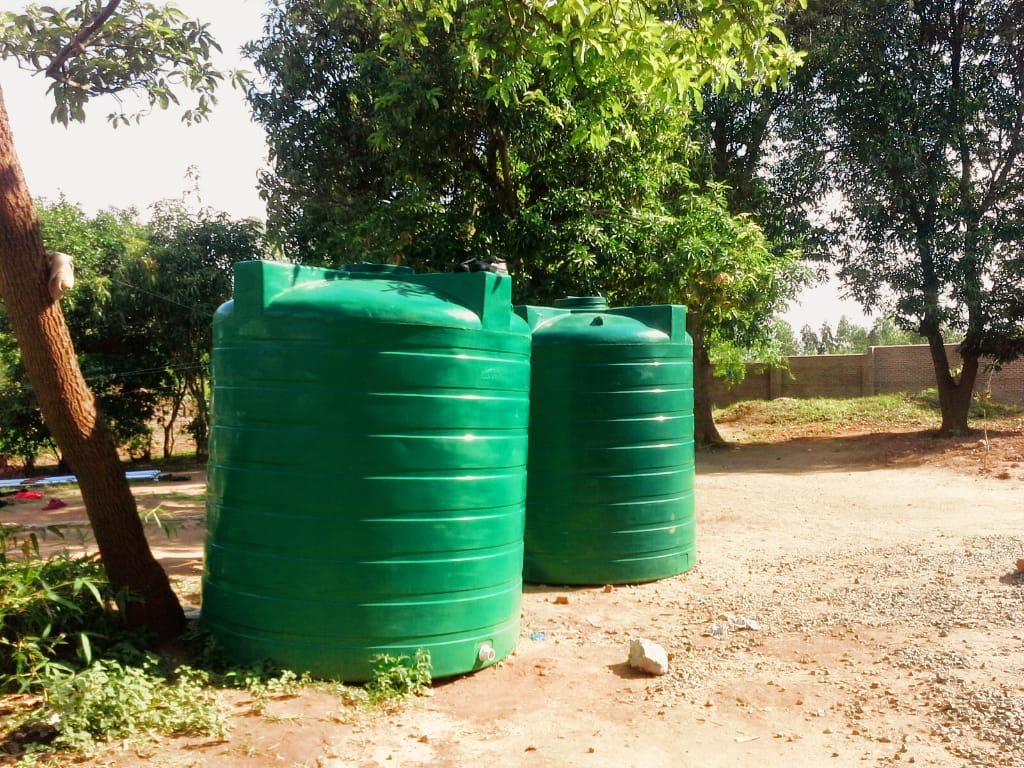 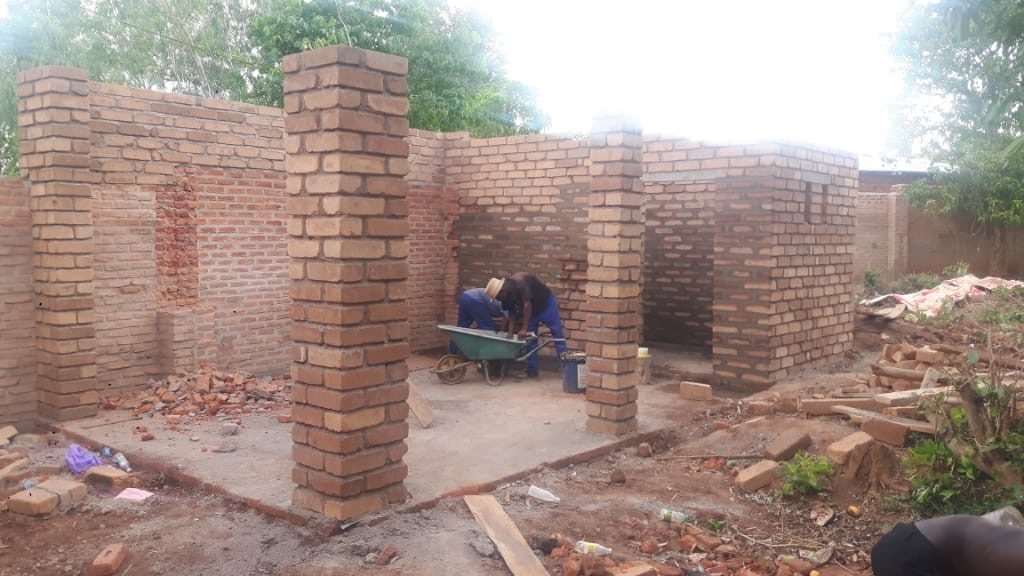